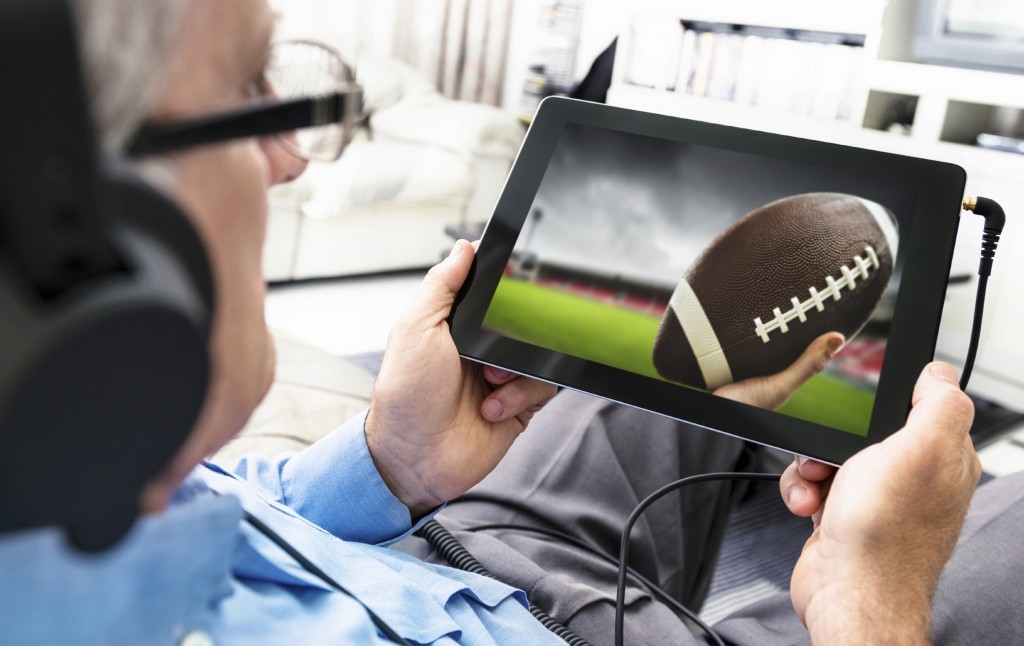 On Sunday, February 7th the Denver Broncos and Carolina Panthers face of at the NFL Super Bowl 50. This year’s celebrated media event will be broadcast by CBS, and is expected to attract at least 114 million viewers across cable and digital platforms.

This year advertisers have spent a record-setting $337 million on Super Bowl airtime, with a thirty second ad costing $5 million. The top five brands to look out for are: Anheuser-Bush Inbev, PepsiCo, Hyundai, Chrysler, and Coca-Cola.

Super Bowl 50 will be available to stream from desktops, laptops and tablets, and for the first time will be available to stream via connected-TV devices such as AppleTV, Chromecast, and Xbox One. In addition, Superbowl 50 will mark the first time the landmark media event will stream all of the events national ads in real time. “The maneuver is one that could have seismic ramifications for the media business, as it essentially forces the event’s big-spending sponsors to consider online impressions and TV ratings at the same time, not separately, as has been common practice,” said Brian Steinberg, Senior TV Editor at Variety.

Advertisers did not have a choice in the matter. CBS required that all sponsors run ads both in TV broadcast and the digital stream.