Looking To Advertise On Netflix? 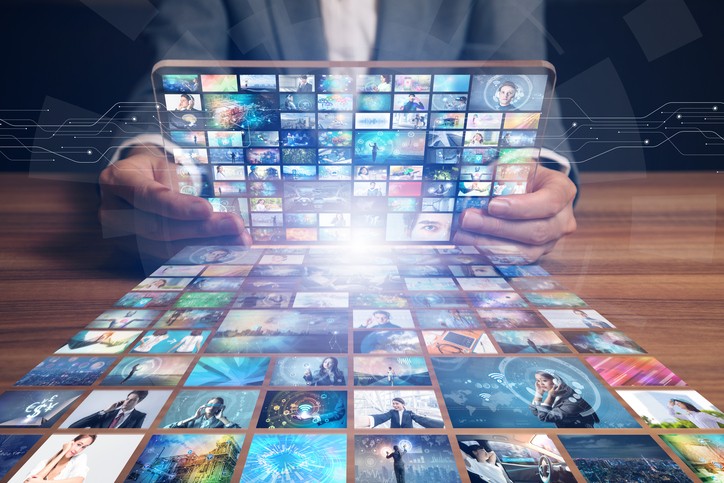 An increasing number of brands are looking to advertise on Netflix, according to Variety.

The growing demand comes as brands seek to adapt to declining traditional TV viewership and a rise in cord cutting. Netflix accounted for 40% of total over-the-top (OTT) US household viewing hours in April 2017, indicating the platform has become a home for cord cutters.

Netflix has a strong aversion to ads, but there are other ways Netflix can allow brands to leverage its audience without running traditional ad breaks:

Meanwhile, Nielsen had begun to track viewership of Netflix’s shows — this is information that brands should be very interested in. Nielsen recently announced it would start tracking viewership data — including age and number of viewers — for all of Netflix’s programming. Netflix has been notoriously secretive about its viewership data, and with a better idea of how many viewers each show has, more brands may want the platform to showcase their products.

This story was contributed by Business Insider Intelligence