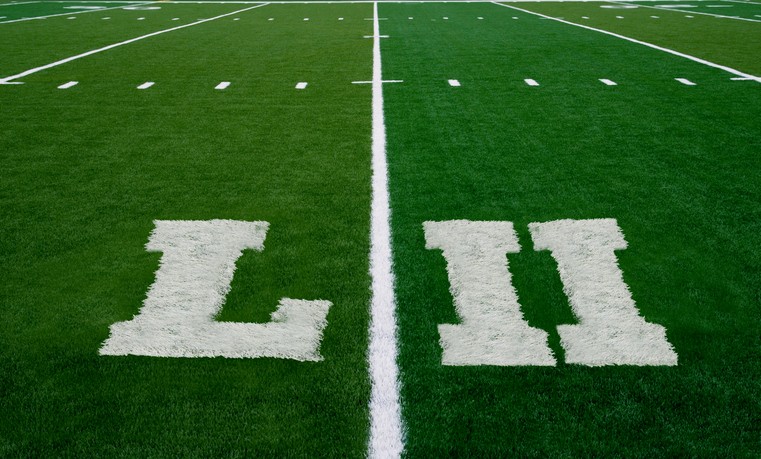 If you live in the Philadelphia region, right now you are thinking about the Philadelphia Eagles and Super Bowl LII. Not since the 2004 season have the Birds made it to the NFL championship match up and it was then, as it is now, to the New England Patriots.

And while Nick Foles will be getting plenty of screen time during Super Bowl LII as the starting quarterback for the Philadelphia Eagles, he wouldn’t be able to afford the cost of a commercial during the game even if he wanted to buy one.

At $5 million for a 30-second spot, according to Sports Illustrated, the cost is 5x Foles’ base salary this season.

In past years, ads have made almost as big an impression as the game or half-time show and plenty of people watch just for the comical commercials. Television viewership for the Super Bowl averaged more than 111 million people over the last five years, according to Nielsen.

Prices for TV spots have increased over time as more people tune into the game and companies realize the exposure potential — and it doesn’t come cheap. Ads for last year’s Super Bowl cost $5.02 million, according to the American Marketing Association.

According to CCN Money, it’s simple. The NFL’s marquee event is TV’s biggest game in town, and nothing else even comes close.

“A lot of the trends that we’ve seen in the media world over the past decade have only made the Super Bowl more important,” said Tim Calkins, a marketing professor at Northwestern University’s Kellogg School of Management.

Calkins, who has studied Super Bowl commercials for years, said the game bucks advertising trends in an important way. While network TV ratings are struggling, the NFL championship remains the best way to reach as many people as possible at once.

About 112 million people watched last year’s matchup between the New England Patriots and the Atlanta Falcons. More than 61 million tuned in for the post-game show, according to Nielsen.

Other NFL playoff games trailed the Super Bowl by tens of millions of viewers. The only non-football telecast to crack the top five most-watched events was the Academy Awards, which was watched by a comparatively paltry 34 million people.